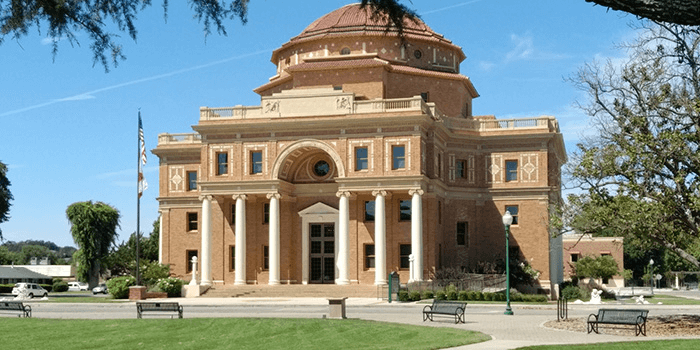 Gary Harcourt was one of the few professionals along with building department officials who attended this training session which addressed the accessibility requirements for remodels under the recently adopted 2013 CBC and the 2010 ADA Standards. (Federal Requirements)

Not only have the accessibility requirements found in Chapter 11B of the 2010 CBC been completely relocated to align with the 2010 ADAS, but many of the requirements have also changed and are more stringent than the federal requirements. Gary came away with the capabilities of identifying the new CBC code sections that will apply to commercial tenant improvement projects, a better understanding of how the new “scoping provisions” of the 2013 CBC can affect the design and budget of the project, how to utilize the various exceptions and alternative provided for in this new code, including the State Historical Building Code, and finally the differences between the 2013 CBC and the 2010 ADA Standards and how to ensure the project complies with both.

The course was presented by Chris Hansen, Central Coast Access Specialist who has worked in the field of building codes and code enforcement since 1990 as an inspection/plan check supervisor for the City of Santa Barbara who is now a certified State of California CASP and ICC Plans Examiner and Building Inspector.

Contact us today to see how we can best serve you on your next building project.

Comment Form has been temporarily disabled until further notice.

Welcome to Our Blog. Here you’ll discover a growing array of resources related to architecture and life on the Central Coast, everyday inspiration, recent projects, and current news updates.